This tip describes how to update data in one table with data related to another table. It's not uncommon to perform this since the RDBMS link all the tables via primary keys and foreign keys

-- Next Step is Create The Constraints To Link The Tables

When combining select constructs within the values clause of an update construct, the subquery represented by the select should be correlated to the parent table, that is, providing criterion which links the table inside the subquery to the outer table being updated. In the CREATE TABLE. AS SELECT statement, a column alias can be specified in either of two ways: As a comma-separated list of aliases, immediately following the TABLE keyword, similar to the syntax of the INSERT INTO. SELECT FROM statement; As a part of the SELECT list in the Projection clause, just as in result tables that the SELECT. UPDATE tablea a SET field2 = ( SELECT field2 FROM tableb b WHERE b.id = a.id ); Now, each time the above is executed, it will do it across all rows in the table. If this is something you need to do all the time, I would suggest something else, but for a one-off or very small tables it should be sufficient. CREATE TABLE newtable AS (SELECT. FROM oldtable); Example. Let's look at an example that shows how to create a table by copying all columns from another table. For Example: CREATE TABLE suppliers AS (SELECT. FROM companies WHERE id 1000); This would create a new table called suppliers that included all columns from the companies table.

UPDATE statements with a FROM clause are often used to update information in a table based on a table-valued parameter (TVP), or to update columns in a table in an AFTER trigger. Youtube dmg mori. For the scenario of update based on a TVP, see Implementing MERGE Functionality in a Natively Compiled Stored Procedure.

-- And Then We populate the tables

-- Let's say that We need to decrease 25% of the Order Total Column for Customer Kate
-- We Can use a subquery to perform this. It will something like that

-- Another option (more elegant and performatic is to use a JOIN)
-- This works fine, but remember that was not ANSI Compliance

-- You can check the results (try ony option at time) 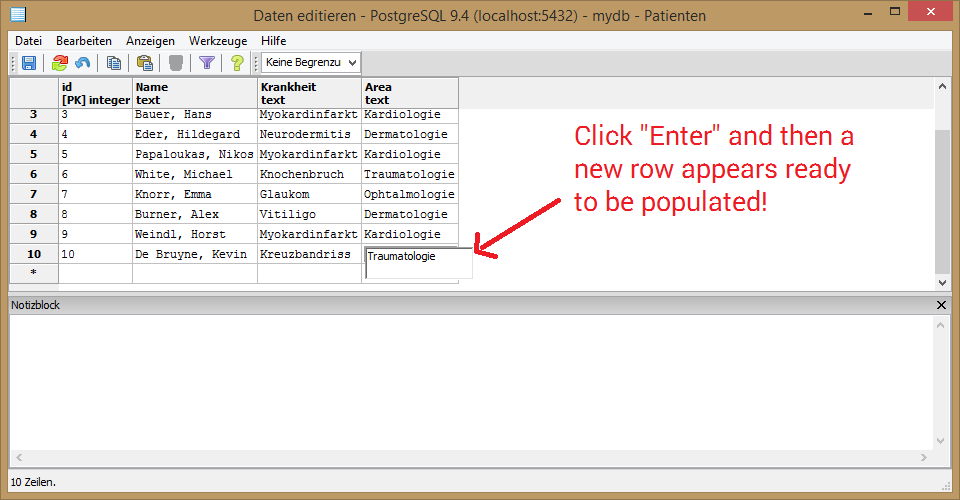 On the Transact-SQL UPDATE statement, in a natively compiled T-SQL module, the following syntax elements are not supported:

In contrast, the preceding elements are supported in natively compiled modules on the SELECT statement.

UPDATE statements with a FROM clause are often used to update information in a table based on a table-valued parameter (TVP), or to update columns in a table in an AFTER trigger.

For the scenario of update based on a TVP, see Implementing MERGE Functionality in a Natively Compiled Stored Procedure.

The following sample illustrates an update performed in a trigger. In the table, the column named LastUpdated is set to the current date-time AFTER updates. The workaround performs individual updates by using the following items:

The sample T-SQL code in the following block demonstrates a workaround that provides good performance. The workaround is implemented in a natively compiled trigger. Crucial to notice in the code are: