NEW YORK—Dawn Barber did not even have an email account when she took up a position in the tech world in 1998. Six years later she co-founded NY Tech Meetup (NYTM), an influential platform for tech start-ups that now has more than 30,000 members. Companies such as Tumblr and Foursquare have made their debuts at a NYTM demo.

Barber was introduced to the tech world when a friend asked for help organizing and planning at the New York New Media Association, an early hub for the tech community during its boom in the ’90s. For some reason, it stuck.

Armed with an English degree, Barber followed a colorful career path into jobs such as a moccasin maker in Italy, an owner of an antique store on the Upper West Side, and a publisher for the Museum of Modern Art before hitting the tech industry.

Although there are many advantages to having a focused plan in life, Barber said it is not imperative to have one to be successful or happy: but good work ethics and an open mind are essential.

“I hit the ground running,” she said. “I’m not afraid to do the things that need to get done while exploring and learning things I don’t necessarily know how to do.” Barber enjoyed her steady career as a publisher at the Museum of Modern Art. “I was thrilled to learn about the art world,” she said. But it was a stressful job and when her husband and his sister proposed that they open their own antique store, Barber thought why not? 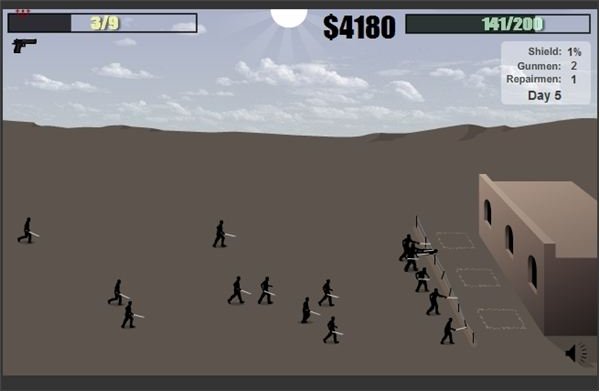 “It was a crazy thing to do,” she said. None of them knew how to run a business. “But we’re here for a really short time, so do what you love,” she said. “There’s no sense in not being happy in life—change it if you’re not.”

Their antique store became a cozy hub for the locals—perhaps a little too cozy.

A man in his 50s frequently visited the antique store to talk about his life story, always sitting in the same chair.

When they eventually closed down the shop for good, the man was compelled to buy the chair. “There was too much associated with that chair for him,” she said.

Although Barber learned many important lessons at that store, such as how to have patience with customers—she and her husband were never quite the ideal salespeople.

Her husband is an academic with a soft heart.

An elderly man came into their store one day and became interested in a lamp. He then left the store with the lamp but without paying for it. Meanwhile, her husband watched the whole scene as it occurred.

“But he seemed to really want it,” Barber recalled her husband saying. “My husband felt bad for him.”

Slowly, they realized this job was not for them.

Perhaps the worst part was that it began to change the way Barber viewed people. “Each customer that came in could potentially steal something, you had to keep your eye out on each person,” she said. “I didn’t want to look at humanity that way.”

So, when Barber got pregnant, they closed the shop and her husband returned to academia.

With the contacts Barber made through her years of working with the New York New Media Association, Barber had the resources, connections, and experience to co-found NYTM in 2004.

As successful as the platform has been, she still keeps an open mind to other possibilities. “I still don’t know what I want to be when I grow up,” she joked.

She is now a board member at NYTM and will be sticking with it for a while; believing New York technology can effect change in a way that has never been done before.

NYTM has just released a message to the mayoral candidates that it plans to host a series of candidate forums in the months leading up to the citywide elections in November.

For the first time, the tech industry has been on the political agenda in New York.

“There’s power and meaning in groups organizing like that,” she said. “We are now in the process of putting together a list of ideas that we want the tech industry to speak out about to give to politicians.”

“I feel privileged to be a part of the tech community in New York, it is a powerful part of New York,” she said.