Pop the champagne! Today is the publication of my hundredth (100th) blog post for My Cancer Journey. I still remember typing the inaugural post on November 25, 2015. That was the day I first discovered a suspicious lump on the right side of my neck. In many ways, it feels like yesterday. In other ways, it seems so very long ago.

Today is a milestone of sorts for me. It marks my 100th blog post since beginning my blog. Also notable since my blog has long passed the threshold of four months, the period of time most new bloggers quit blogging.

What Have I Learned So Far

Reflecting on my blogging journey on the way to my 100th post, I learned that running out of material to blog about was not my biggest problem, but rather having files of ideas and issues I wanted to address and not having the time to develop them due to more pressing issues bursting onto the scene.

I learned that blogging was more about organizing my own thoughts than if anyone else read them or reacted to them.

I learned that blogging connects you with incredibly talented people all over the world that you never would have met other than by doing a weekly blog.

I learned that blogging is fun.

Two blog posts in particular standout as being noteworthy. It’s funny, because they are not the ones I might have thought would have gone viral.

The first one was me venting my spleen about the loss of great air personalities in my post entitled “We Never Called It Content.” What troubled me was the “forced retirement” of some iconic air personalities and that the radio industry wasn’t valuing the relationships that such personalities owned with their audiences. That short-term revenue gains due to expense reduction were at the peril of longer term audience erosion. 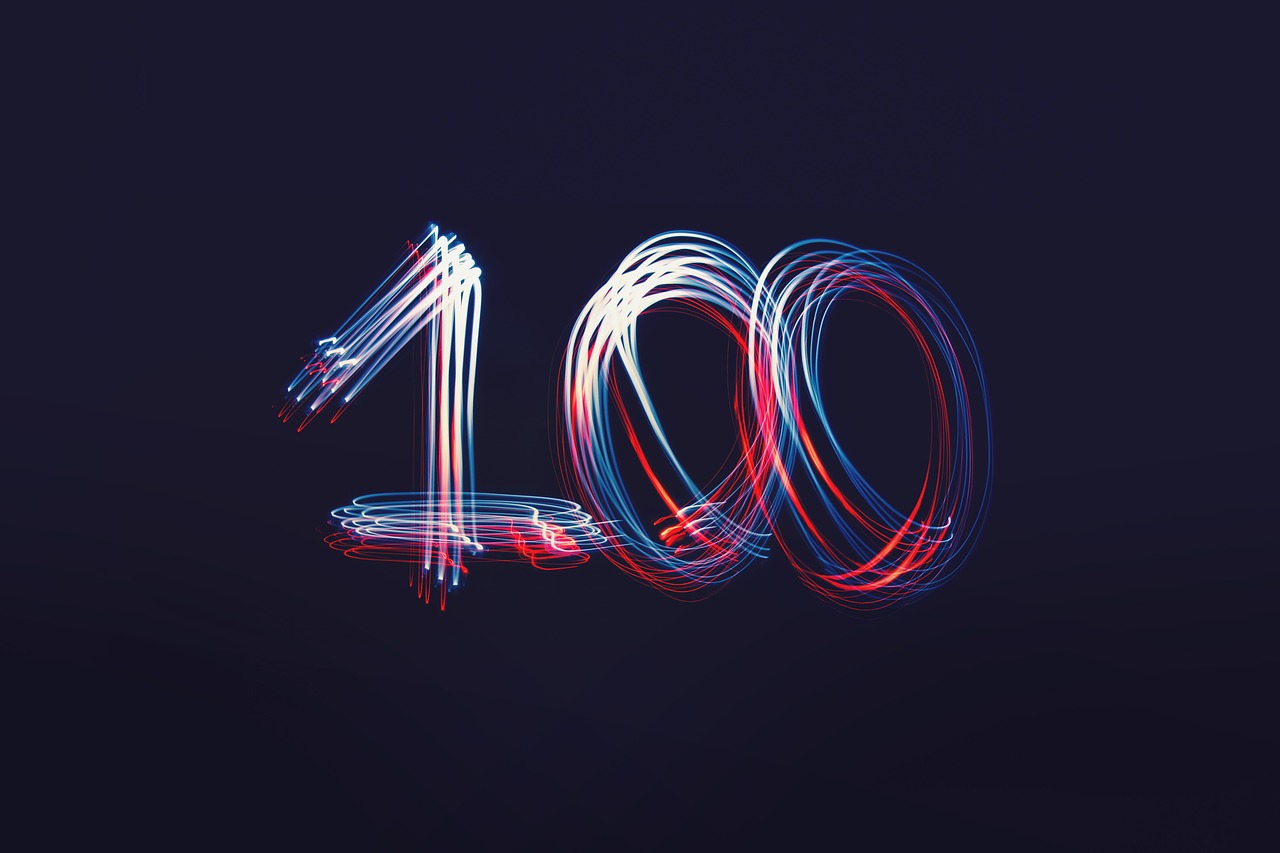 As the old farmers used to say “Anyone can tear down a barn, but it takes a craftsman to build one.”

The other blog post that would see over 3,700 reads in a single day was “The Day the ‘Dumbest Idea’ Invaded the Radio Industry.” This post grew from an article in Forbes I had read by Steve Denning. The “dumbest idea” was that of increasing shareholder value. What I realized was that when the Telcom Act of 1996 was signed into law by President William Jefferson Clinton it opened the doors of the radio industry to Wall Street. Wall Street would bring their philosophy of “increasing shareholder value” to broadcasting. The effects of this modus operandi would be as devastating to radio as it had been to every other industry it was used in. Sadly it doesn’t have to be that way and we see that privately held radio companies avoid this metric and as a result are doing well by both their stakeholders as well as the communities they are licensed to serve. 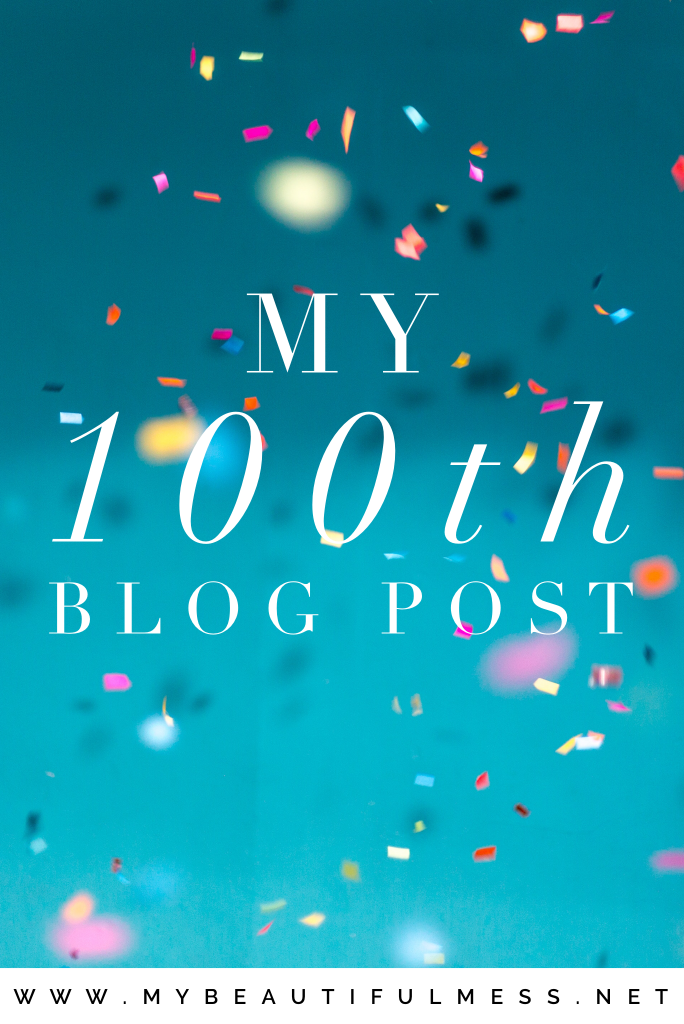 So next week, I will begin my next one hundred blog posts. I have lots of ideas about what’s going on in our media world to reflect on, research and share with you.

The commercial radio industry is only about three and half years away from celebrating its 100th birthday in 2020. The year 2020 should prove to be interesting for so many reasons beyond just radio, TV or media, for the prognosticators are envisioning so many changes in all aspects of our world.

So I will end my 100th blog post much like the singing group The Statler Brothers used to say at the end of their television show….

“Don’t go anywhere, because we ain’t even started yet.”