Games by HallPass - Armor Games. Hall Pass has official licensed College and University Apparel. We currently sell apparel for NCAT, NCCU, Howard, and Spelman. We have all sweatshirts including crewnecks and hoodies. We also have t-shirts, face masks, biker shorts, blankets, tote bags, and more. Our sizes range from S to XXXL. We sometimes do customs. You don’t really have to teach art to make this one. It’s such a fun hall pass. All of your students will want to use it. When you find something awesome on Etsy There are so many great hall pass options on Etsy, like this one. If you have the budget, Etsy is a great place to look. It’s nice to know you’re supporting an. Cracking the AP Calculus BC Exam, 2020 Edition: Practice Tests & Proven Techniques to Help You Score a 5 (College Test Preparation) The Princeton Review 4.6 out of 5 stars 142.

I passed calculus! I feel like this is trivial considering it's Calc I, but I passed it! I had a talk with my prof before the withdrawal date and he said to me, 'If you're here to ask me if you should stay in the class, I'm sorry, but I can't answer that for you.

Has the United States become too dumb to survive? Not yet, but some aim to take us in that direction.

A recent piece on Slate argues that we shouldn't send our children to private school, no matter what. Ffxiv ps4 patch downloadwhonew. Sure, the local schools may be bad. But that's apparently just the price we all need to pay. In fact, the lousier the public school is, the more important it is that your children go there.

No, not just to be indoctrinated into believing whatever the government wants you to believe. Allison Benedikt has an even more frightening reason for insisting on universal education.

She begins by bragging about her own ignorance. She says she read a total of one book in high school, and brags she didn't learn much on her way through the University of Michigan, either. She insists she's “doing fine,” but how would she know? To paraphrase Don Rumsfeld: education, to her, is an unknown unknown. She's never studied, clearly doesn't care to, and would prefer that nobody else do so either.

'I’m not saying it’s a good thing that I got a lame education. I’m saying that I survived it, and so will your child, who must endure having no AP calculus so that in 25 years there will be AP calculus for all,' Allison Benedikt writes. There’s a rallying cry: If one kid can’t pass AP classes, get rid of them for everyone. Talk about a race to the bottom.

Sir Isaac Newton declared that if he saw far (and he did) it was only because he stood on the shoulders of giants. Those educated people went before him, wrote down what they learned and passed it on. Benedikt would prefer that we, instead, raise a generation of midgets, who won’t understand the world even if they bother to look around it.

The fact is, as the world has become more complicated, there’s more we don’t understand. Doctors and lawyers specialize in particular areas. Few really know how a cell phone works, or how a PC connects to the internet. We can’t change our car’s oil or build our own homes.

And that’s all right, as long as some people understand each of these things. That’s what we need for civilization to endure. Yet Benedikt has fallen for the illusion of permanence. She assumes that since we have smart phones, and airplanes, and safe drinking water, and flat screen TVs we will always have those things, if not better ones.

But it doesn’t work that way. When the Roman Empire collapsed, it wasn’t replaced by a civilization that built larger buildings and better roads. Instead, it gave way to centuries rightly called the dark ages, when people struggled just to survive. Most forgot how to read and write. Rome’s aqueducts and walls endured for centuries. Some remain today. But it was centuries before people could start building anything like them again.

President Obama is more careful with his language, but he’s pushing the same ideas as Benedikt. When he says he’ll “ask for the wealthy to pay a little bit more” and his administration imposes regulations under Dodd-Frank and ObamaCare, he’s assuming that things will continue exactly as they are. Despite the tide of taxes and debt and red tape, he assumes everyone will keep on inventing, innovating and creating jobs at the exact same pace they always have.

However, if people respond to the incentives Obama’s giving, they’ll stop being as productive. Where will our economy go then? Downhill, fast.

Let’s take Bebedikt’s ideas to their logical conclusion. Instead of putting education on a glide path to destruction, why not just shutter all the schools today and send the kids off into the streets? There’s no reason to waste their time for the next couple of generations until we all forget everything we know. Instead, let’s just forget everything and move on.

Despite what Benedikt thinks, private schools are a great way to improve public ones. They introduce a level of competition that public schools have to respond to. You can’t fight City Hall. But if you make it irrelevant, it may change itself. Then we can all keep learning.

U.S. Education Secretary Arne Duncan recently claimed:
'Districts around the country have literally been cutting for five, six, seven years in a row. And, many of them, you know, are through, you know, fat, through flesh and into bone .. .'

Give me a break!

Andrew Coulson, director of the Cato Institute's Center for Educational Freedom, writes that out of 14,000 school districts in the United States, just seven have cut their budgets seven years in a row. How about five years in a row? Just 87. That's a fraction of 1 percent in each case.

Duncan may be pandering to his constituency, or he may actually be fooled by how school districts (and other government agencies) talk about budget cuts. When normal people hear about a budget cut, we assume the amount of money to be spent is less than the previous year's allocation. But that's not what bureaucrats mean.

'They are notcomparing current year spending to the previous year's spending,' Coulson writes. 'What they're doing is comparing the approved current year budget to the budget that they initially dreamed about having.' 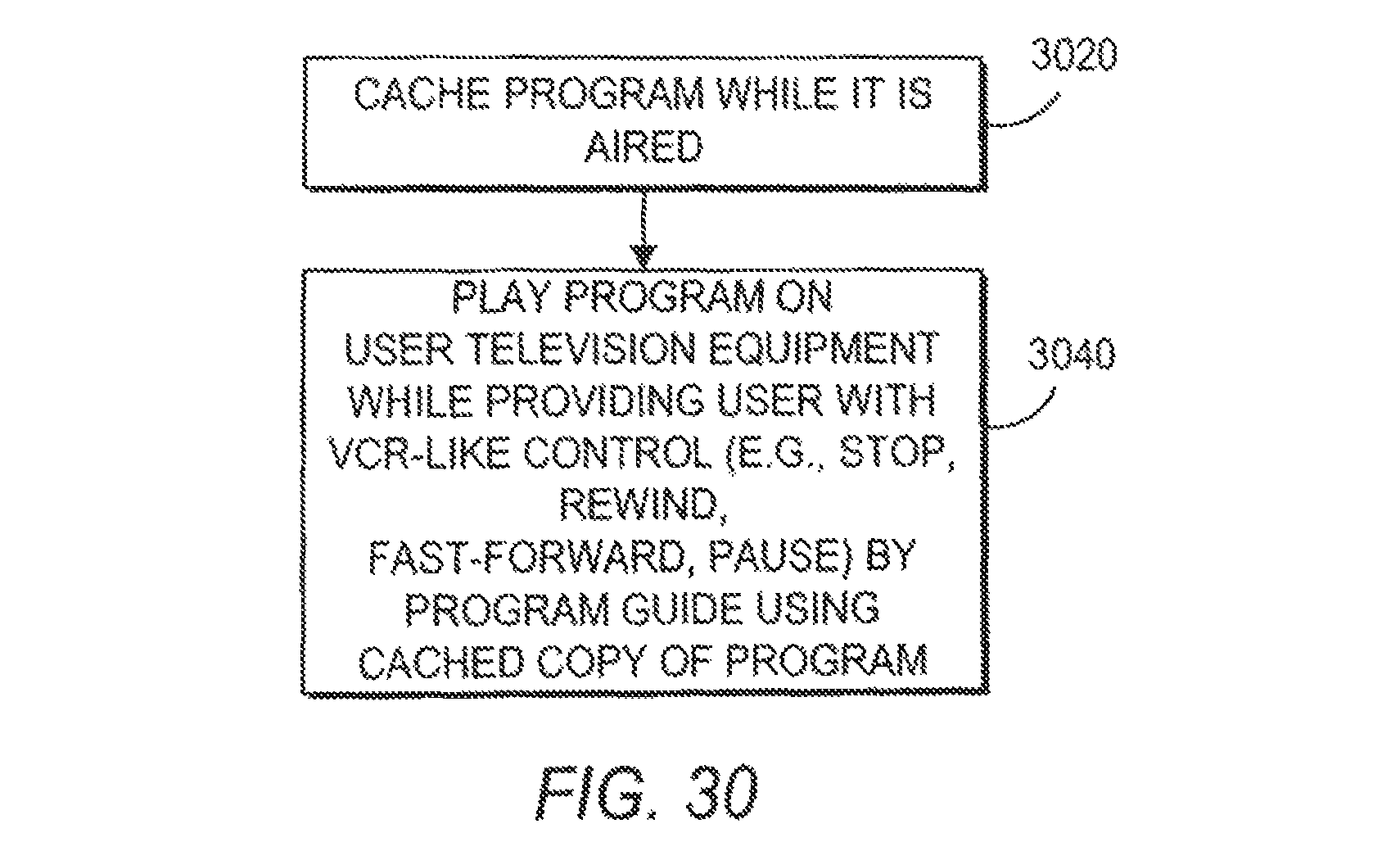 So if a district got more money than last year but less than it asked for, the administrators consider it a cut. 'Back in the real world, aK-12 public education costs four times as much as it did in 1970, adjusting for inflation: $150,000 versus the $38,000 it cost four decades ago (in constant 2009 dollars),' Coulson says.

Taxpayers need to understand this sort thing just to protect themselves from greedy government officials and teachers unions. 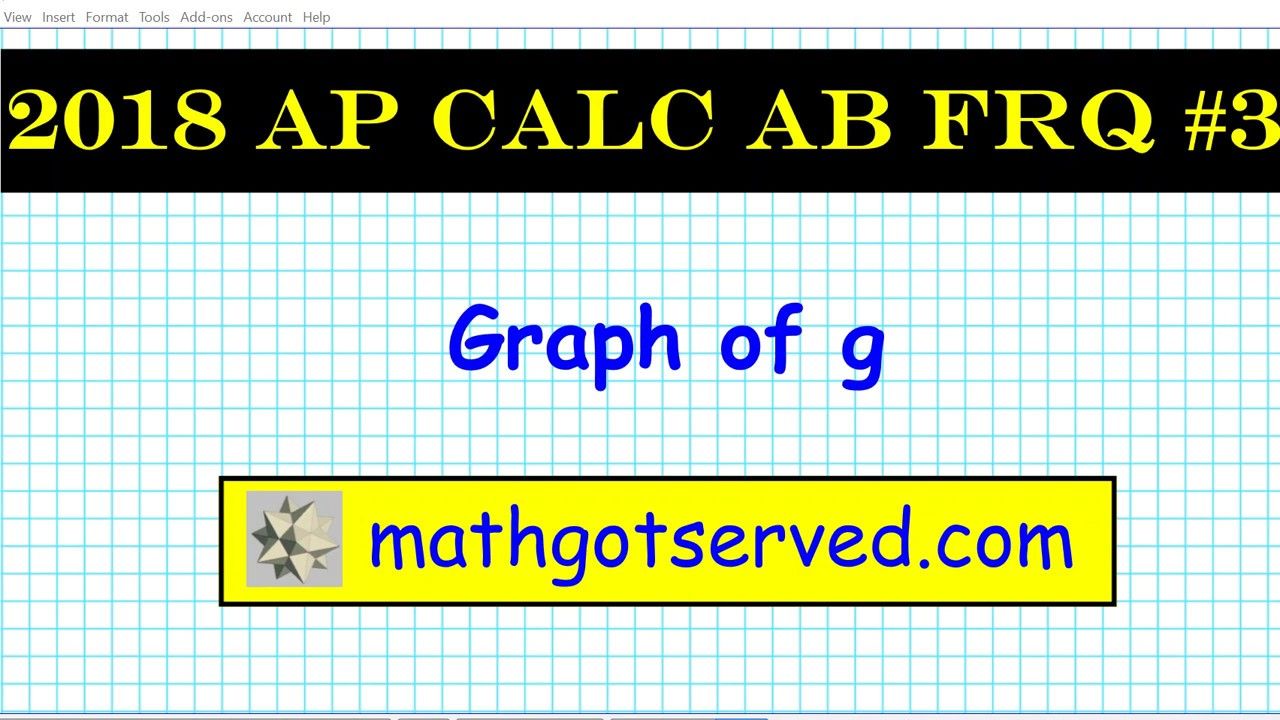 It was on the basis of this fear and ignorance that President Obama got Congress to pass a 'stimulus' bill this summer that included $10 billion for school districts. The money is needed desperately to save teachers from layoffs, the bill's advocates said. We must do it for the children!When you look at the facts, the scam is clear.

But isn't it just common sense that schools would be better if they had more money? As a wise man said, it's not what we don't know that gets us into trouble; it's what we know that isn't so.

Consider the American Indian Public Charter School in Oakland, Calif. It was once a failing school, but now it's one of the best in California. Ben Chavis turned it around without any additional money. His book, 'Crazy Like a Fox,' tells how.

He and Coulson will be guests on my FBN show tomorrow.

Chavis' experience exposes the school establishment's lies for what they are. Nearly all of Chavis' students are considered economically disadvantaged (98 percent qualify for free lunches), yet they have the fourth-highest test scores of any school in the state.

'In Oakland this year, on the AP (advanced placement) exam, we had 100 percent of all the blacks and Mexicans in the city of Oakland who passed AP calculus,' Chavis said. 'There are four high schools, and we're the only ones who had anyone pass AP calc.'

Yet Chavis accomplishes this without the 'certified' teachers so revered by the educational establishment. His classes are as big as, and sometimes bigger than, public school classes, but only a quarter of his teachers are certified by the state.

Money, he insists, is not the answer. 'My buildings are shacks compared to their schools, but my schools are clean, and we'll kick all their asses.'

He scoffs at the establishment's solutions to the education problem, such as teacher evaluations.

It's time we threw out the 'experts' and exposed the schools to real competition by people with common sense.