The Games Magazine Hall of Fame was created in 1984. Games must have been in production for at least 10 years. 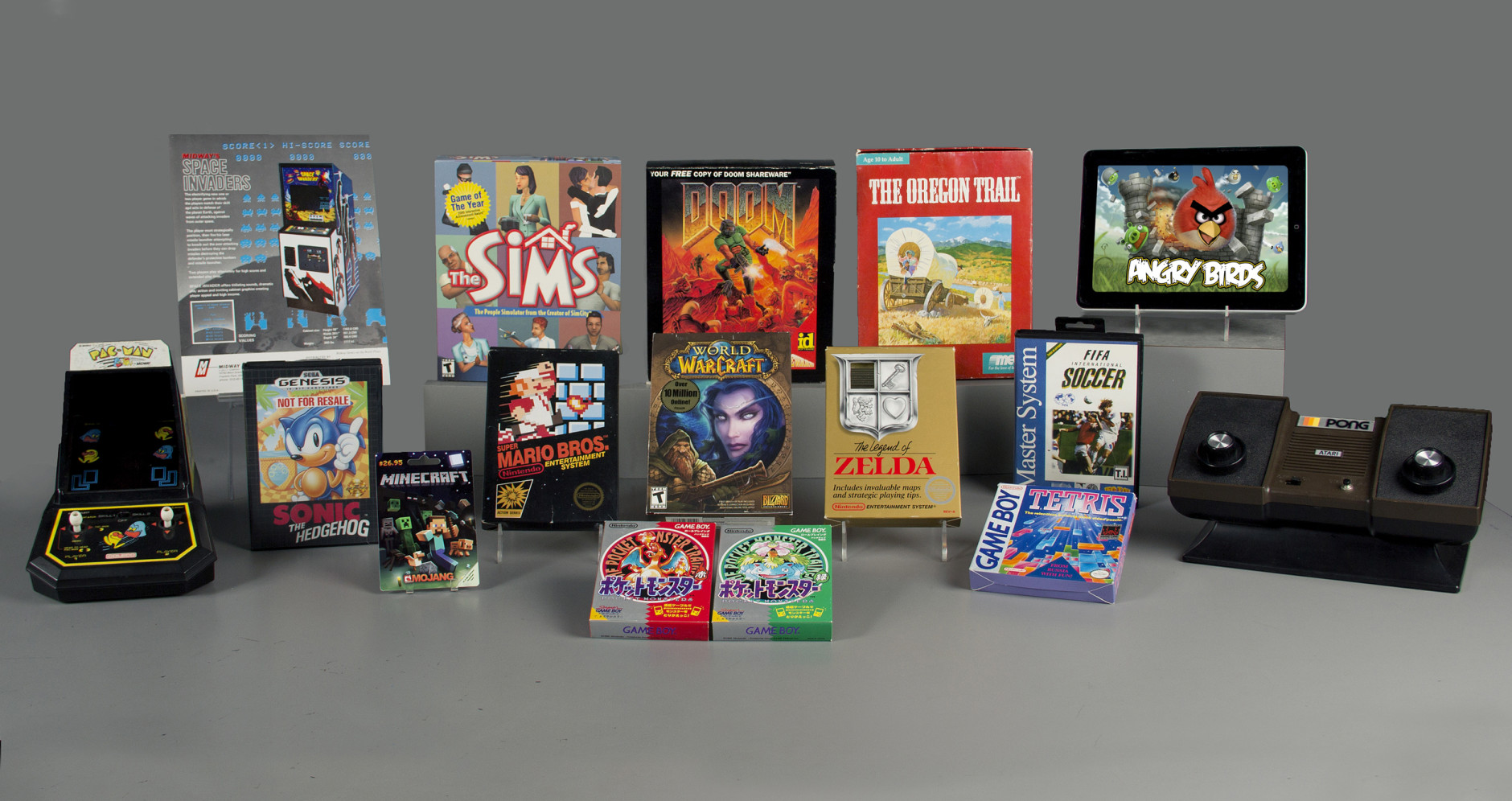 The Apples to Apples was the most recent inductee. The Hall of Fame is published annually in the Buyer’s Guide section of the December issue of Games Magazine.

*Source: The actual GAMES Magazine issues over the years. GAMES initially had a rule that the game had to be 'continuously in print', but over the years, several notable games went out of print. So Twixt was reinstated. There has never been an explanation as to why Sleuth was never reinstated.

**Since Sleuth was once added but then dropped, one could argue that it technically does not belong to this list.

NOTE: The years are what are listed on the GAMES Hall of Fame