Potatoes are coming back to Taco Bell. Earlier this week, the fast-food joint announced it was reversing course to bring back the option after slashing a substantial part of its menu last fall. Suffice to say, fans are ecstatic over the move — so much so, the addition has become the talk of social media.

'The return of our beloved potatoes is just the first step in showing our fans the strong continued commitment to vegetarian we are making this year,' said Liz Matthews, Taco Bell's Global Chief Food Innovation Officer. 'We have long been a leader in the vegetarian space, but this year, we have more meatless options in store that vegetarians, veggie-curious and even meat-eaters will love.'

And now, an announcement from our CEO. pic.twitter.com/JHHJMrPEJH

When potatoes are cooked, drain carefully and let them rest in the pot for about 30 seconds to allow excess moisture to evaporate. Transfer to bowl with infused oil, season to taste with a little more salt and pepper, and toss to coat, shaking bowl roughly, until a thick layer of mashed potato–like paste has built up on the potato chunks.

Keep scrolling to see what people are saying.

me at my local taco bell on march 11th at 9:00 am begging for a spicy potato soft taco pic.twitter.com/502UoWQHdK

TACO BELL IS BRINGING BACK POTATOES ON MARCH 11th THIS IS A PSA pic.twitter.com/DbxjsBxpQm

if you need some good news to get you going today, taco bell is bringing back potatoes and expanding their vegetarian menu in march. bless 🥲 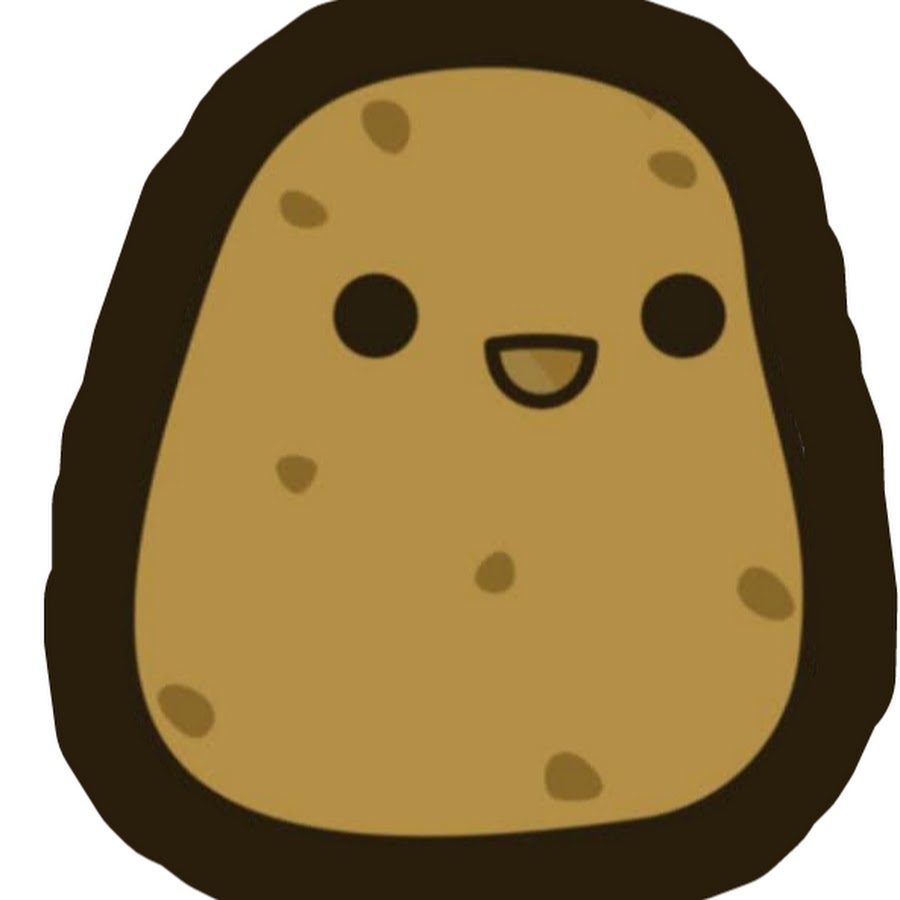 we did it joe .. potatoes are coming back to taco bell pic.twitter.com/44DPQQqEue

BREAKING: Chris Evans is reprising his role as the Taco Bell potatoes

I guess our prayers have been heard finally. @tacobell is bringing back to the spicy potato taco