Oklahoma State — and, by extension, the Big 12 — is in do-or-die mode heading into the Week 12 game against Oklahoma.

The 14th-ranked Cowboys remain the lone team in the conference with one loss or fewer, meaning it is the only team in the conference with even a remote chance at making the 2020 College Football Playoff. Enter 18th-ranked Oklahoma, which has not lost in the Bedlam series since 2014. The Sooners are widely considered touchdown favorites over their rivals, and their recent play has justified that confidence.

The Sooners (5-2, 4-2 Big 12) have scored at least 30 points in every game this year and, since suffering consecutive losses in Weeks 4 and 5, have averaged 52.5 points per game (though that total is slightly inflated by consecutive 62-point games against Texas Tech and Kansas, respectively). Regardless, quarterback Spencer Rattler seems to have taken command of the role since his early-season jitters, throwing eight touchdowns to two interceptions in the last four games, all wins. How will he fare against the Cowboys defense, which is tied for the Big 12 lead by allowing only 17.8 points per game? 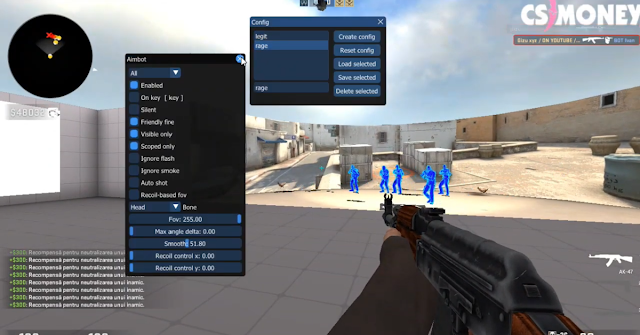 Kamen rider build episode 27. Of course, this is the Big 12, and that means Oklahoma State's defense will need to generate points if it hopes to win. That naturally starts with quarterback Spencer Sanders; he has shown he can produce on big stages (throwing for 400 yards and four touchdowns to one interception in an overtime loss to Texas), but is coming off a subpar outing in a 20-18 win over Kansas State (14 of 24 passing, 108 yards, no touchdowns. He'll need to have a special game for Mike Gundy's first Bedlam in six years.

If Sanders can't get it going early, look for the Cowboys to try and establish Chuba Hubbard: He hasn't eclipsed 100 rushing yards in a game since Oct. 24. That said, he'll face off against the Big 12's top-rated rush defense on Saturday: The Sooners allow only 98.6 yards per game.

With that, here's everything you need to know to watch Oklahoma State vs. Oklahoma on Saturday, including kickoff time, TV channels and more.

What channel is Oklahoma State vs. Oklahoma on today? 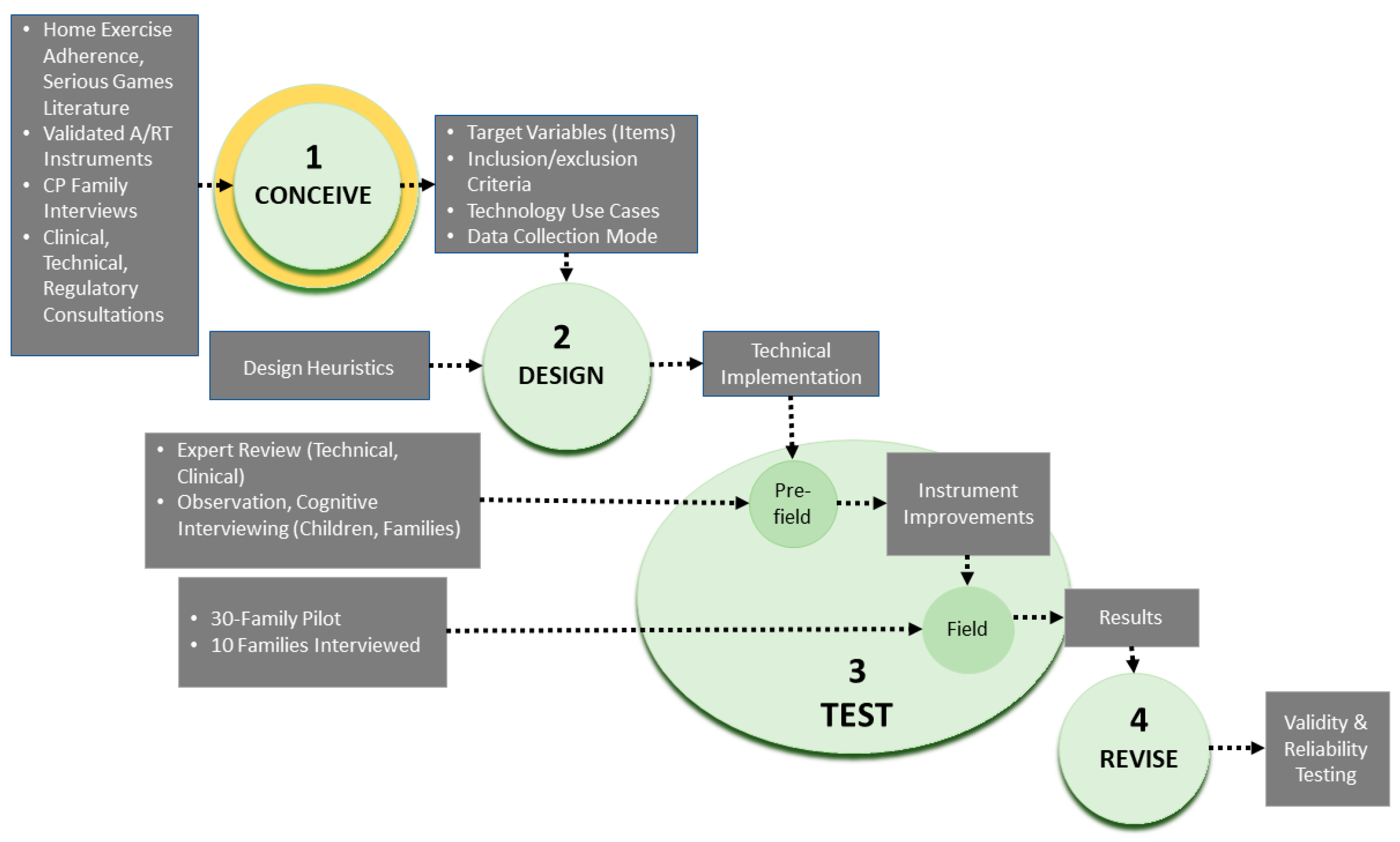 Oklahoma State vs. Oklahoma will air live on ABC starting at 7:30 p.m. ET. Chris Fowler and Kirk Herbstreit will be on the call, with Maria Taylor acting as the sideline reporter.