The following are Godi's Toys and Games designs and inventions for special education and pre-school children and adults who refuses to grow up -- like me.. The first Table game in this series is a jigsaw game without the puzzle – which, by the way, has already been license to a french Toy and games company, Djeco. Godi has more than a dozen toys and games inventions, that are just waiting to be actiualized and with your support on my Patreon campaign these can come to fruition–from a simple table jigsaw game to a complex construction toy: Kliq-it.
For more detailed info on this particular table game, Jig.So, go to the link below:
http://jig-so.blogspot.com.br/
To familiarize yourself on his building set toy, go to this link:
http://kliq-it.blogspot.com.br/ 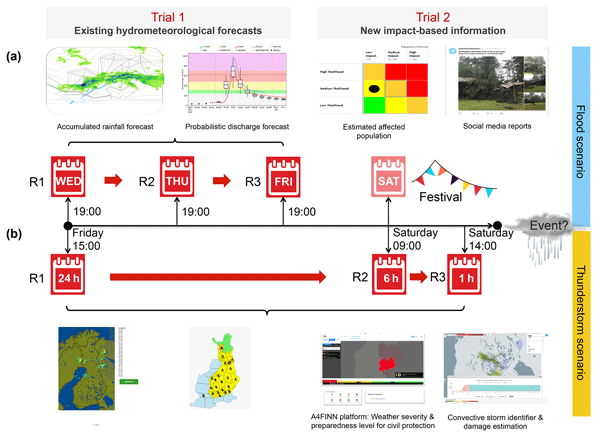 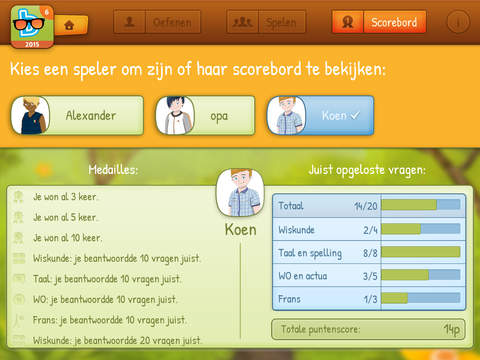 My grandson Luca, was diagnosed with ASD, or Autism Spectrum Disorder, when he was 3 years old. He just turned 6 years old last December 11th, but still doesn’t talk. One of his therapies is to play with little toy cars, or play with simple jigsaw puzzles, shape, and color puzzles on iPad - he’s going to 6 different therapies each week. One day while watching him get excited and animated while playing with his puzzles, I also got excited thinking how I can create a game combining those puzzles and shapes. Then, it just dawned on me! Why not invent a table game that uses both the concept of positive and negative slots of jigsaw puzzles and the educational value of learning the different geometric shapes!
A fun and exciting game not only for children, but for the whole family! 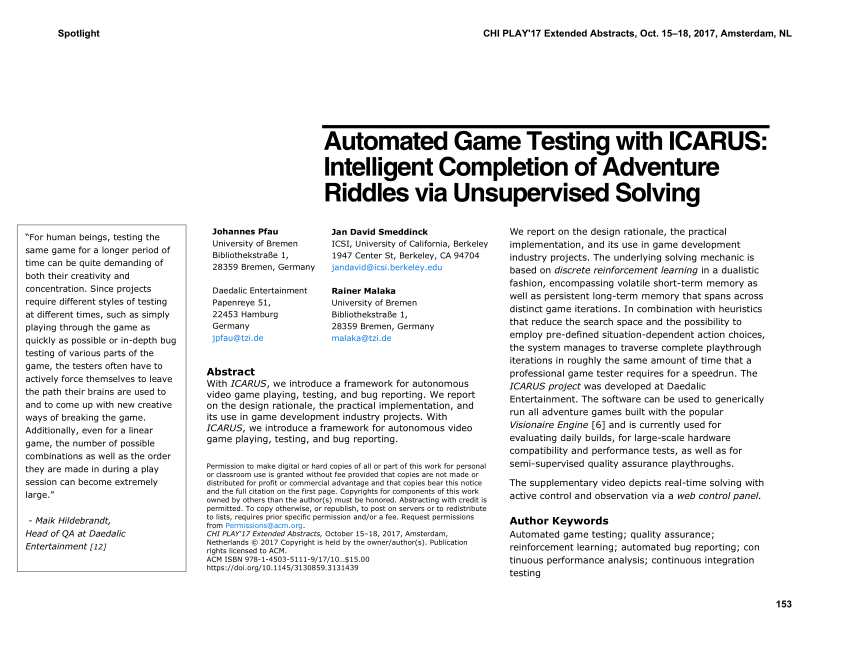 Below are the two iterations of my first Toy/game project for PATREON which I hope could be licensed and produced in time for the coming Nurenberg and New York Toy Fairs for 2018. First thing is to have the game patented, then to make the actual prototypes in chipboard and Birchwood. And then, to look for a toy and Games company that could license the game ---