R/ExcelGames: This subreddit is dedicated to discussions about games and simulations made in MS Excel environment. Press J to jump to the feed. Press question mark to learn the rest of the keyboard shortcuts. Of course you could create a game & do a lot things using Excel & VBA. But Ms Excel has some restrictions so you can’t do things which other programming language can do. But you can create Suduko, 2048 and many more. Just have a look on this link. Looking to waste time while looking productive, or just pick up some neat ideas for interactive user-interfaces? These are Excel games! If there's a reddit thread for the game / where the game was linked, please post that alongside it. 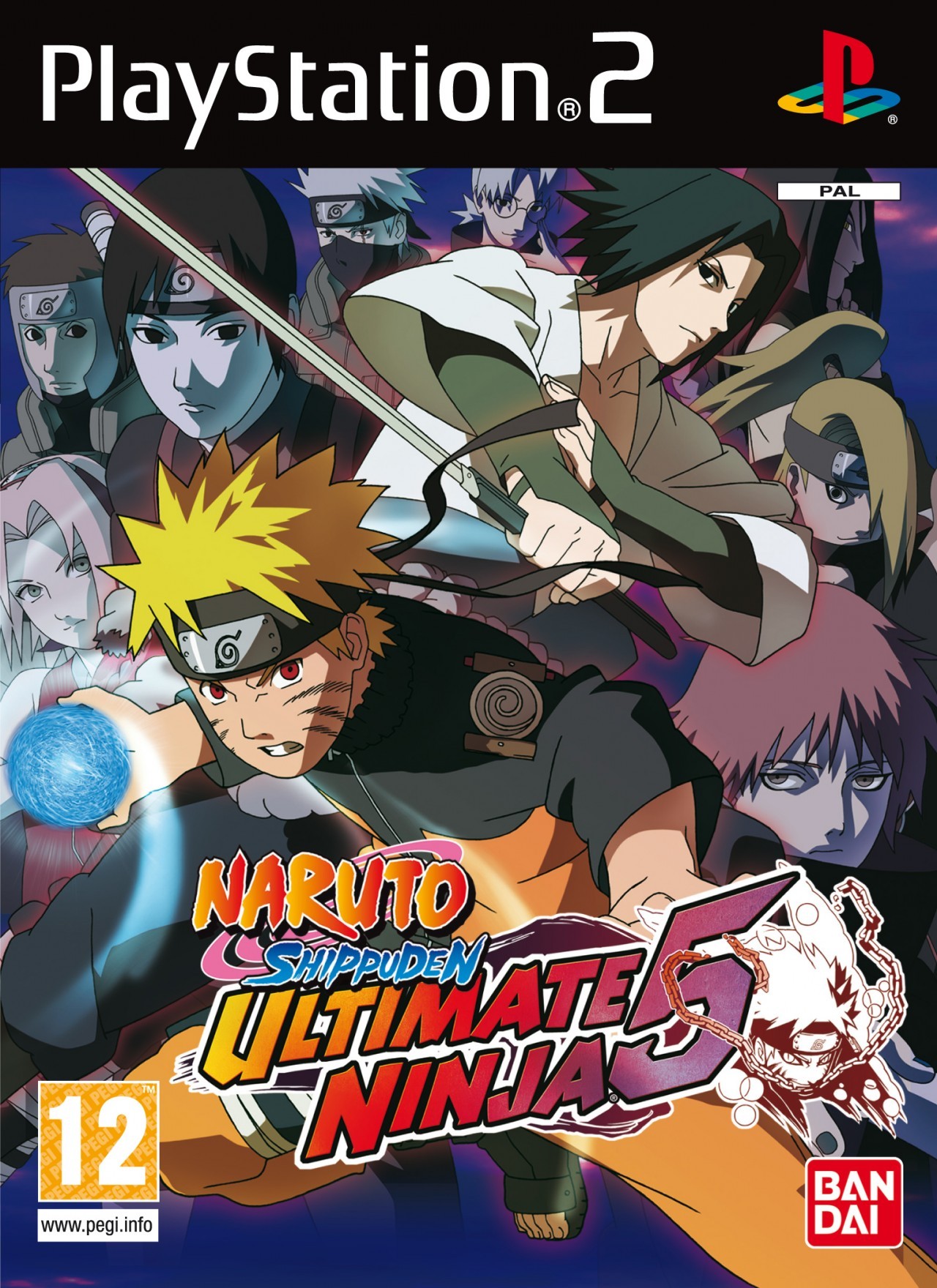 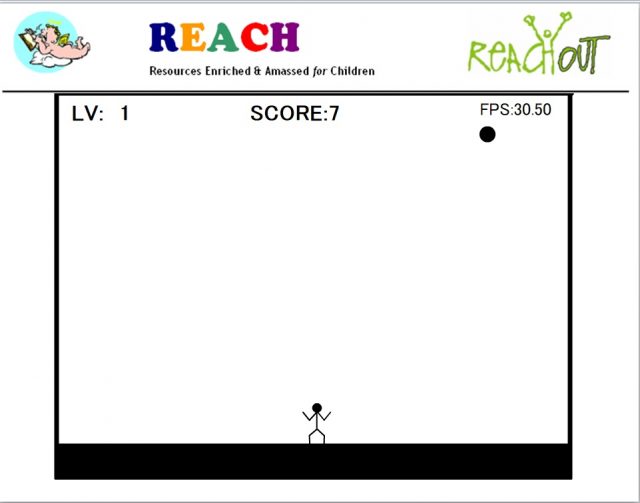 Being a social, outdoors sort of person, I took it upon myself a couple of years ago to attempt a port of a ZX Spectrum game that would run within Microsoft Excel.

I’d seen Excel games before. Most were simple affairs based on grids, taking advantage of Excel’s tabular layout – games like Tetris, Battleships and Noughts and Crosses. Most were written in Excel’s Visual Basic for Applications macro language, although some more durable programmers had written entire games using cell functions alone. Some were just Flash games hosted in Excel somehow, which struck me as bare-faced cheating.

I had started my own Excel VBA ripoff of Snake, but became bored with it halfway through, particularly once I’d admitted to myself that I was never realistically going to play it beyond testing, and nor was anyone else likely to want to. There was, nevertheless, a certain triumph in successfully making Excel do something it wasn’t designed to do, and the challenge has been driving me ever since.

Once I realised that shrinking an Excel workbook’s cells down really, really small gave a reasonably high-resolution grid of ‘pixels’ to play with, the colours of which could be changed programmatically, I began to consider the potential for emulating a slightly more advanced 8-bit platform game. Inspired by the smoothness of an Excel Pac-Man clone I came across using this shrunken-cell principle, and having grown up conjoined to my dad’s 48K ZX Spectrum, I decided to have a go at porting an old Speccy favourite of mine – Jet Set Willy. It soon became apparent that making even a simple flip-screener like JSW run at a bearable framerate was going to be difficult. 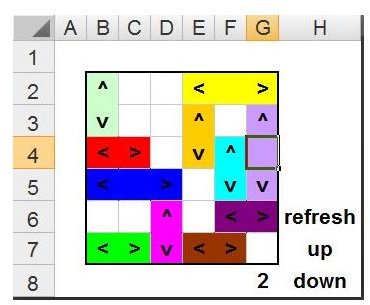 I’m not a programmer by trade, but I have been coding on and off at Hobby Level for years in a few different languages. Upon deciding to do Jet Set Willy, VBA was the language freshest in my mind from efforts to stave off boredom at work, hyper-automating spreadsheets that didn’t really need automating at all, much less hyperbolically. Certainly, they got me nowhere at work, except possibly to be branded as some kind of hopeless sadist. Anyway, once I’d realised the scale of the JSW project I knew it’d benefit from some kind of modularity, and so I exploited VBA’s support for object-orientated programming. Here I decided that sensibly the graphics ‘engine’ – the part I’d started with – ought to remain entirely separate to the game code.

In addition to a (ultimately naive) hope for ease of modification, I hoped this standalone graphics class might eventually power other Excel Spectrum games – even ones written by other people, should other people get sufficiently excited about the idea. And what better way to get people excited about such a pointless endeavour than to explain it long-windedly in an obscure corner of the internet?

So here is a blog dedicated to the root of the project – XLZX – which will cover my development of XLZX_GFX, a VBA Spectrum-style graphics/render engine class for MS Excel, and, if that ever gets finished, XLZX_SFX, a companion asynchronous Speccy sound emulator class, which currently exists as the merest figment of a very hopeful imagination. Within those confines, future posts will touch upon code/data optimisation and sniff around a couple of Windows API-based hacks, among other things. I’m writing XLZX_GFX in Excel 2007 on a 32-bit Windows machine, but I plan to eventually have it compatible with Excel 2003 and Win64 (or whatever they’re calling it).

This is my first blog, and also my first internet thing ever, so please be patient with me, as I’m taking most direction on publishing this stuff from my long-suffering girlfriend. Comments and suggestions are welcome; no doubt a popular topic like this will generate massive hysteria, but I’ll attempt to reply to all correspondence that demands it. Thanks for reading – PS