It is a sequel to TV drama seriesSunehrey Din(Golden Days) with somewhat different cast. The series ran on PTV from May till July 1998. The last shooting was completed at Pakistan Military Academy, Kakul on 4 December 1997. The drama was produced by PTV Lahore centre and Shoman Productions.[2] 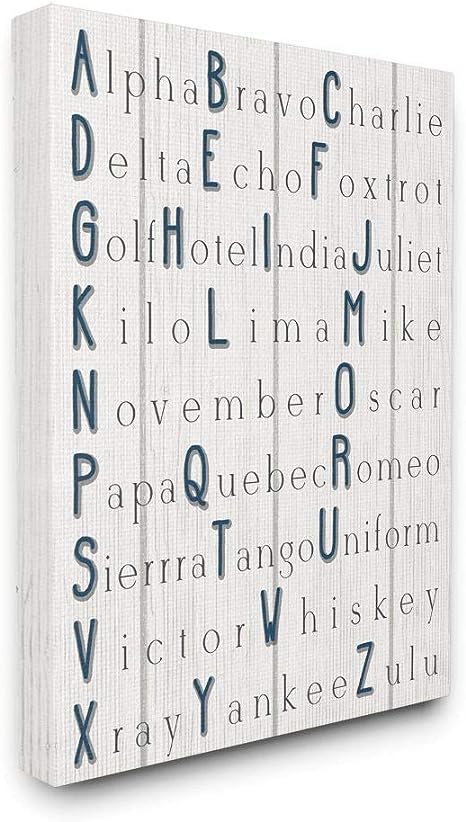 The events in the drama involve romance and comedy, while reflecting the Pakistan Army's operational involvement in the Bosnian War and Siachen conflict.[3][2] 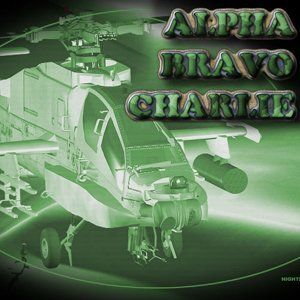